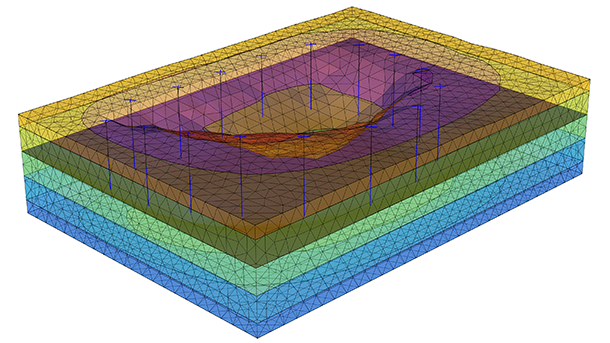 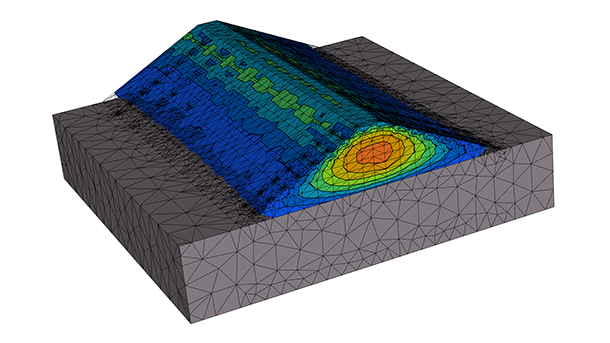 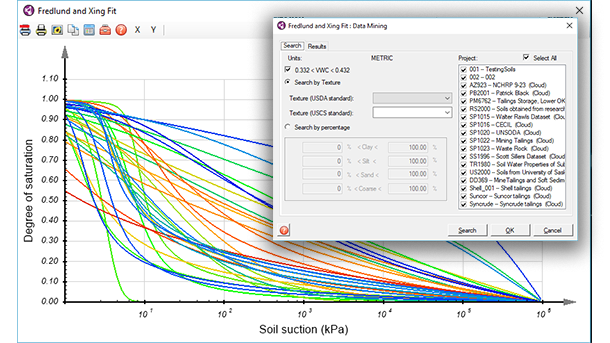 Database of unsaturated and saturated soil and rock properties designed specifically for the estimation and mathematical representation of soil constitutive models for subsequent numerical modeling. Soil properties may be estimated by theoretical algorithms, data mining, and correlations. 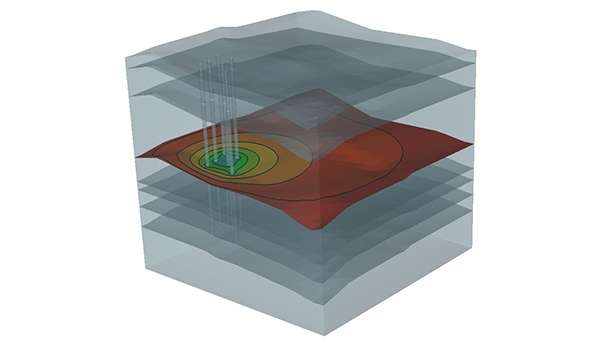 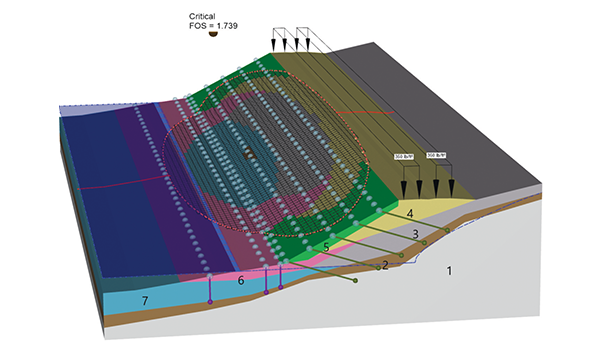 Login or register to download pdfs and trials, request information, and use the store.